Offering friendly and expert advice on all things related to Christmas trees, wreaths and decorations.

From the end of November, it’s all about Christmas at Gotherington Nurseries. We sell three types of freshly cut Christmas trees in various sizes. We have: The Nordmann Fir, which will hold its needles well and tends to be quite bushy; the Fraser Fir, which holds its needles well but tends to be narrower than the Nordmann Fir and the traditional Norway Spruce, which holds its needles less well but tends to be cheaper to buy. We stock a selection of potted Norway Spruce and Nordmann trees, in various sizes too.

We will net your tree so that it is easier to transport home.

The secret to the cut trees keeping their needles longer is to ensure that the tree is placed in a container which will hold water.  This should be topped up during the festive period. We sell a wide variety of holders for your Christmas Tree ranging from plastic containers to cast iron. Ideally the tree should be placed away from a direct source of heat such as a radiator, wood burner or open fire. Although it is advisable getting your tree early to ensure you have the best choice, keep it outside until you are ready to put it up to keep it looking at its best.

In conjunction with Tewkesbury Borough Council, we will recycle your Christmas Tree during the first two weeks of January, within our normal opening hours. See posters for details nearer the time.

From early December, we sell freshly made wreaths, some of which are made on site by our team at the Nurseries. We have plain wreaths and decorated wreaths, which may be made from holly or fir and of course those made on site are very individual.

In the shop, we have a great range of Christmas products such as lights, baubles, artificial wreaths and garlands and Christmas houseplants too. Don’t forget, we sell Christmas cards and there are some great gift ideas too.

Why not pay us a visit and see how WE you can help YOU achieve the garden of your dreams. 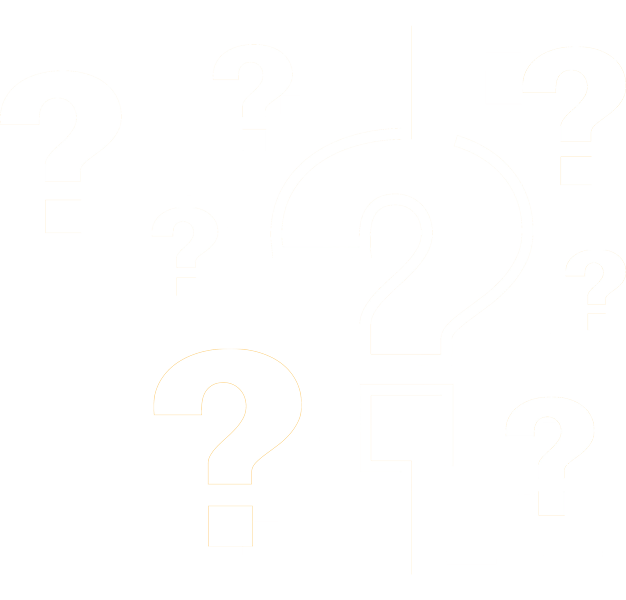